”I want to say that ‘life is art,'” he explains. “I never called my photography ‘art,’ but definitely they show me what I feel art to be.”

Of the innumerable memorable moments Japanese photographer Shin Noguchi has encountered over the years, two memories stand out in particular. Firstly, Noguchi was raised in a very creative household, and quickly fell in love with photography as a teen when his father gave him an old Fujica camera. 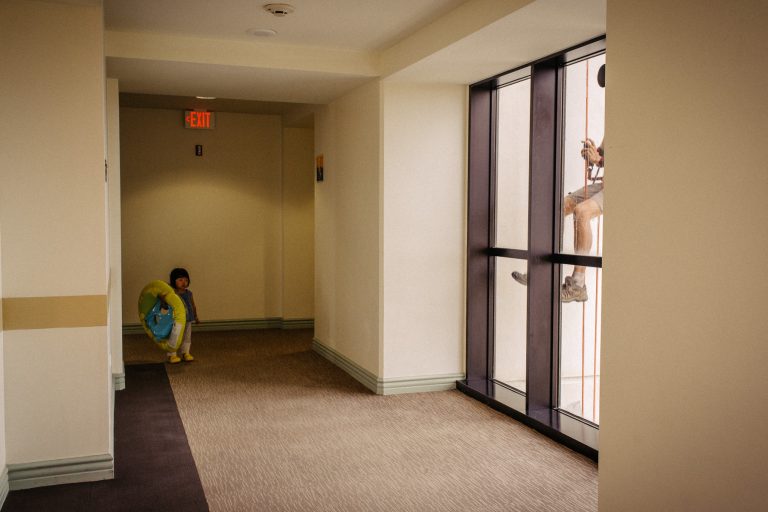 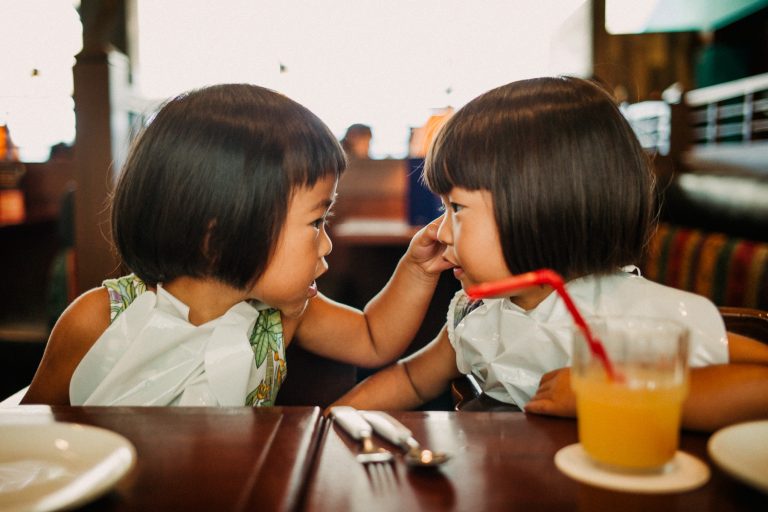 And the second, when packing up his father’s things he found previously unseen pictures of his own childhood taken by his mother which inspired him to engage in a more comprehensive documentation of his own family’s life. 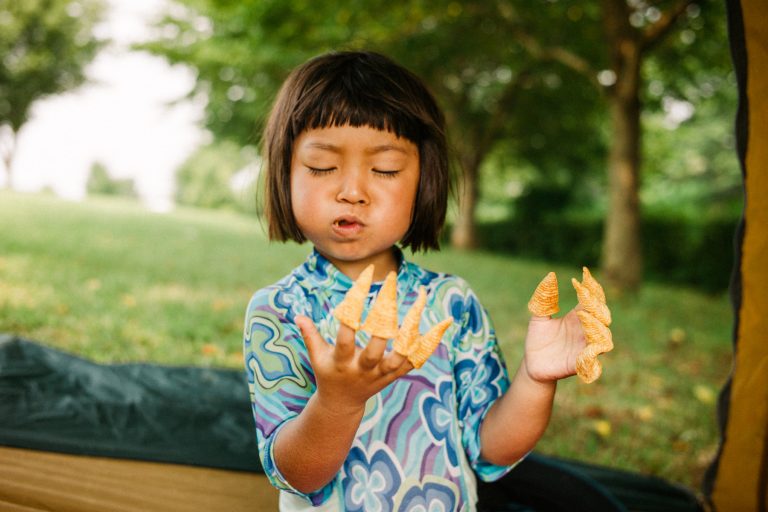 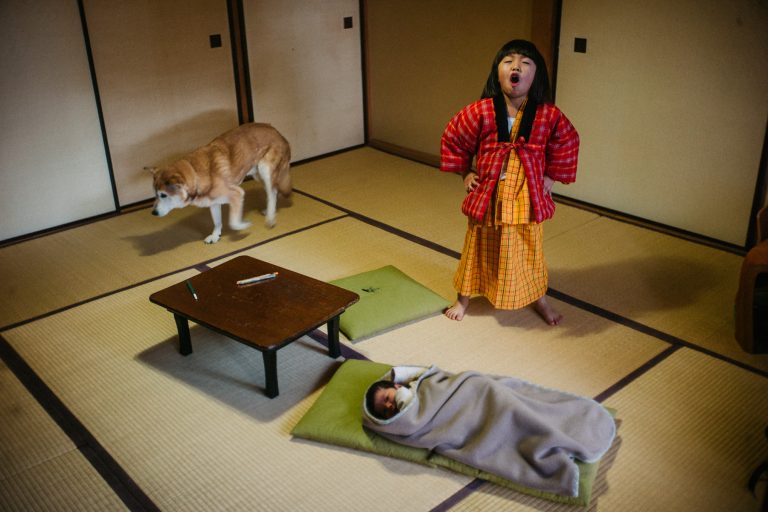 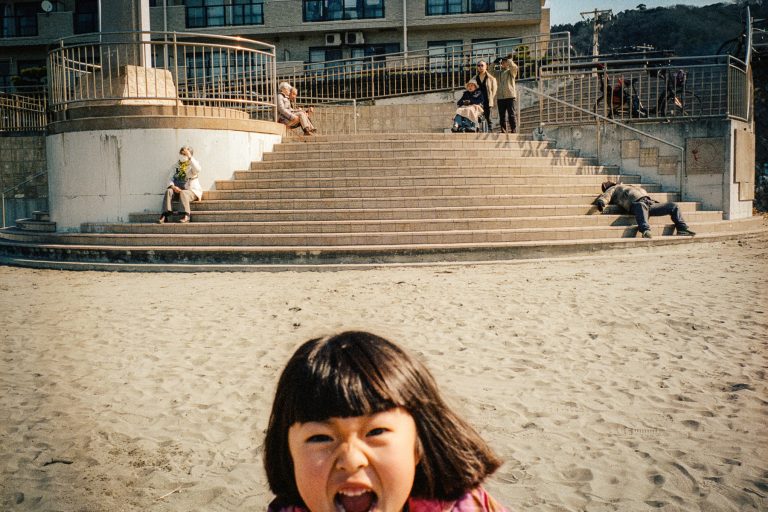 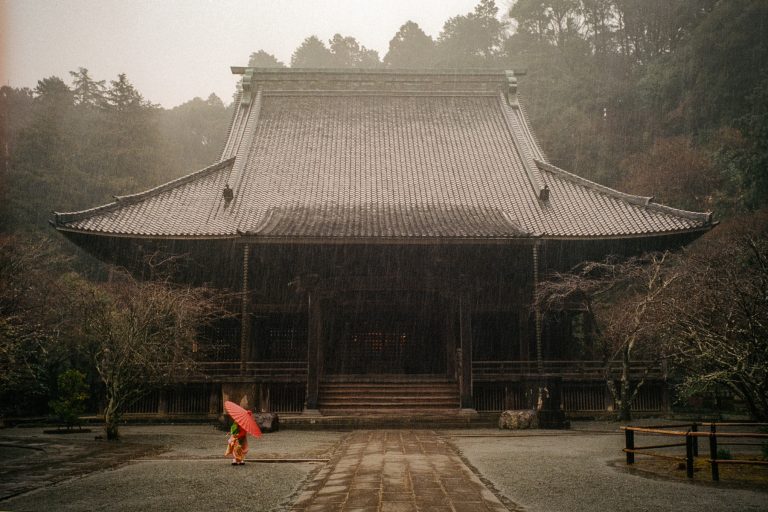 The unplanned snapshots capture split-second moments of beauty such as a bubble floating perfectly in frame to surround his daughters’ faces in one image, or a photograph of his toddler at the table fast asleep behind a large cheese pizza. 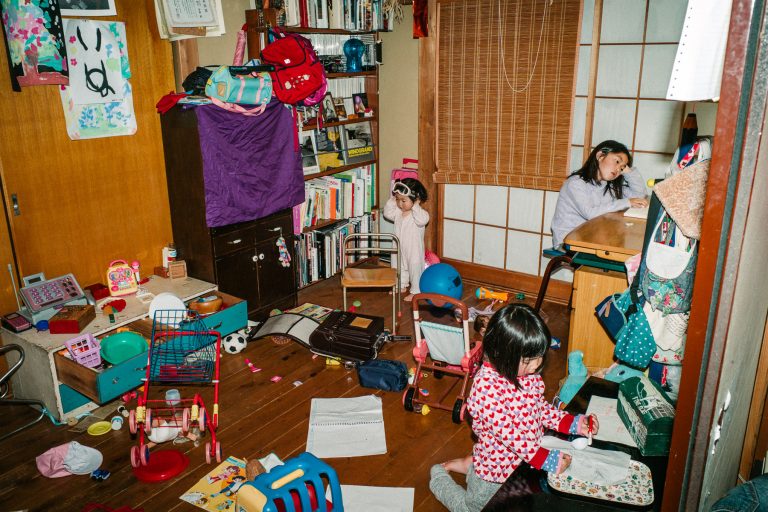 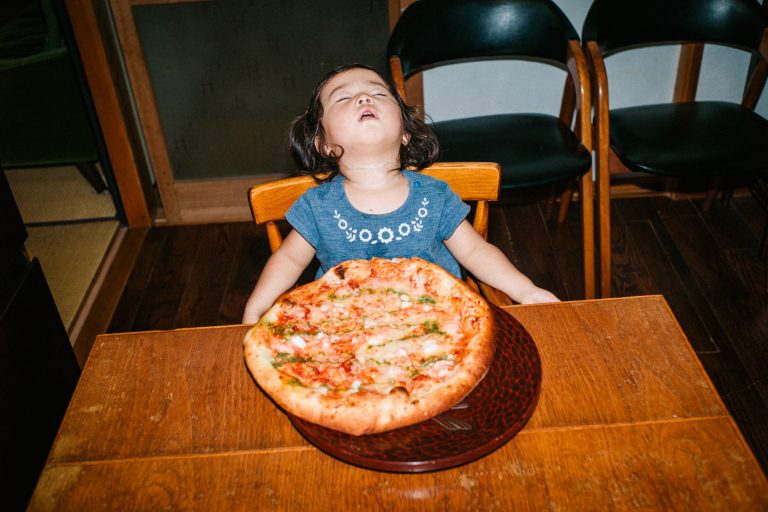 “I definitely hear a kind of music while clicking the shutter—the unposed, unstaged moments that exist. It’s like improvisations in Jazz. Like Eric Dolphy said, If I missed it, it’s gone in the air, I can never capture it again.” 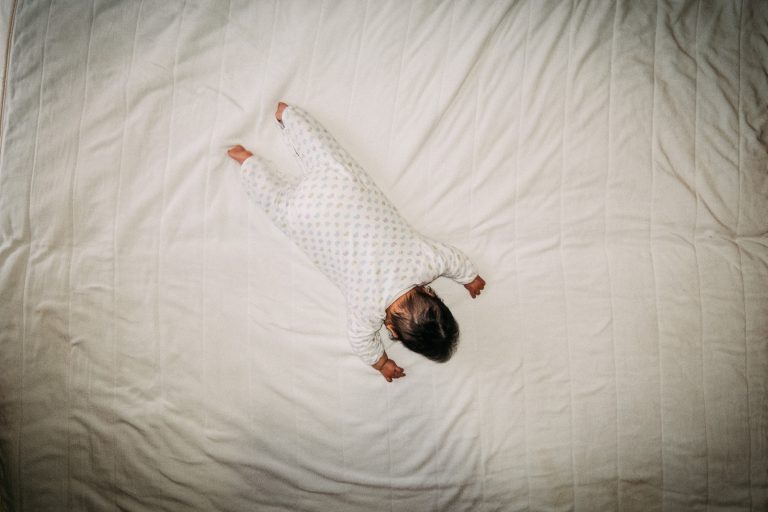 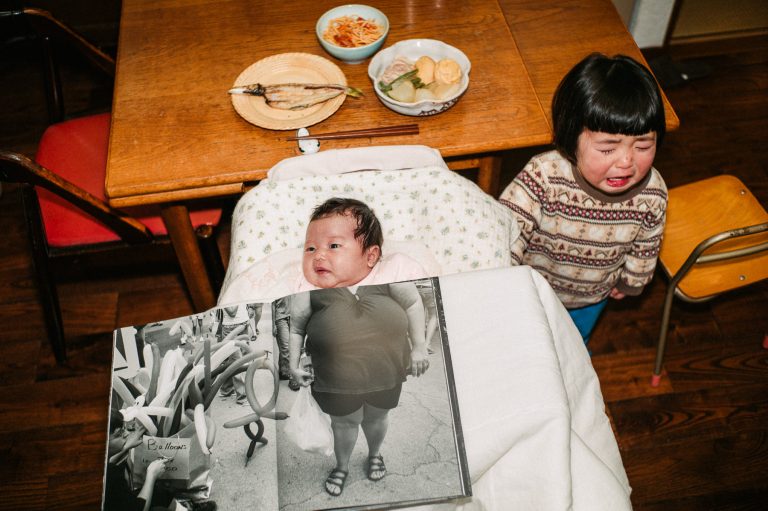 Photographer Shin Noguchi also spends his time, camera in hand, in Japan’s public spaces, observing and seeking out candid moments that reflect the humorous, heartbreaking, and bizarre realities of the human experience. 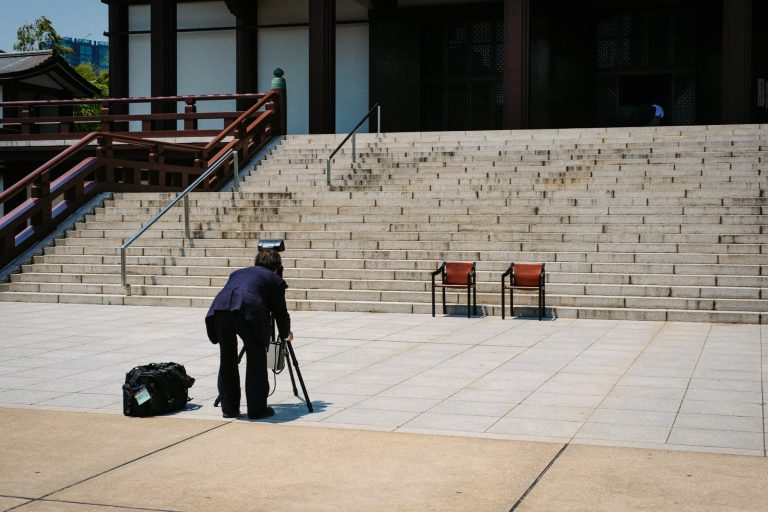 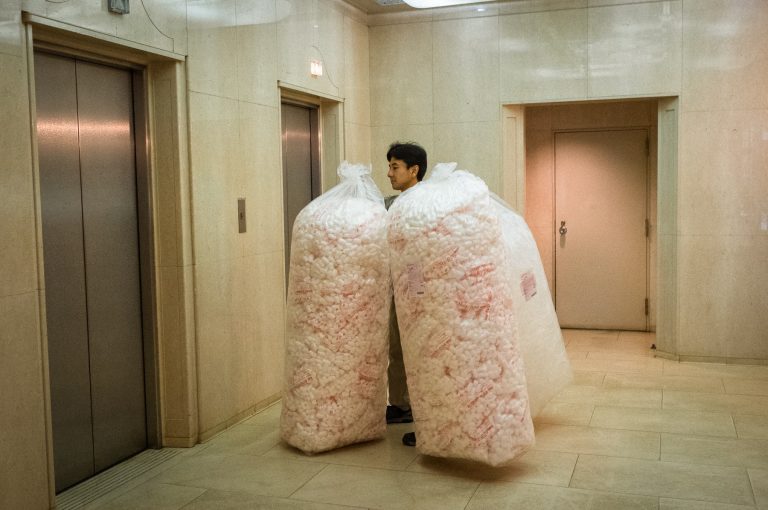 “To shoot people with a camera is, for me, is like saying hello,” the photographer explains. “Sometime I use my mouth for it, sometime I use my eyes, and sometimes my camera, that’s it. ” 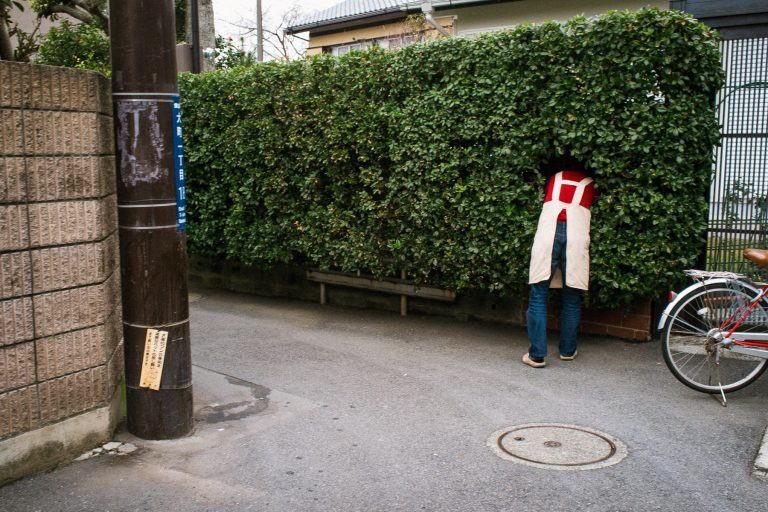 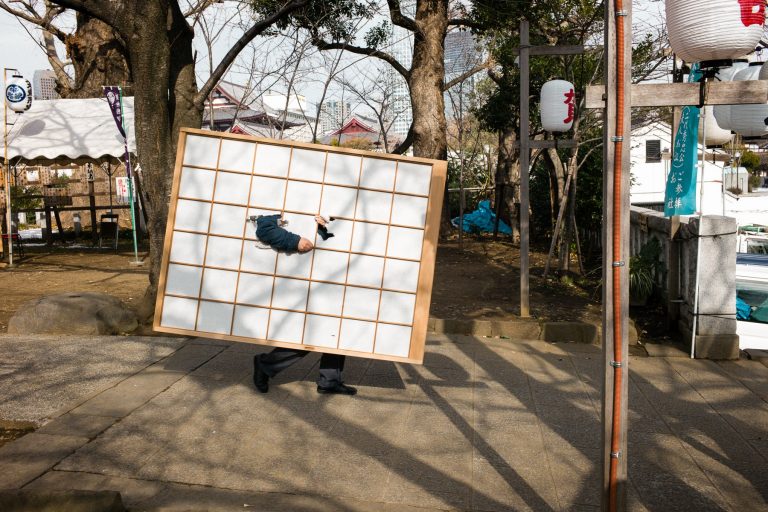 “If someone asks me, ‘Are these photos then art, or life?’ I want to say that ‘life is art,’” he explains. “I never called my photography ‘art,’ but definitely they show me what I feel art to be.” 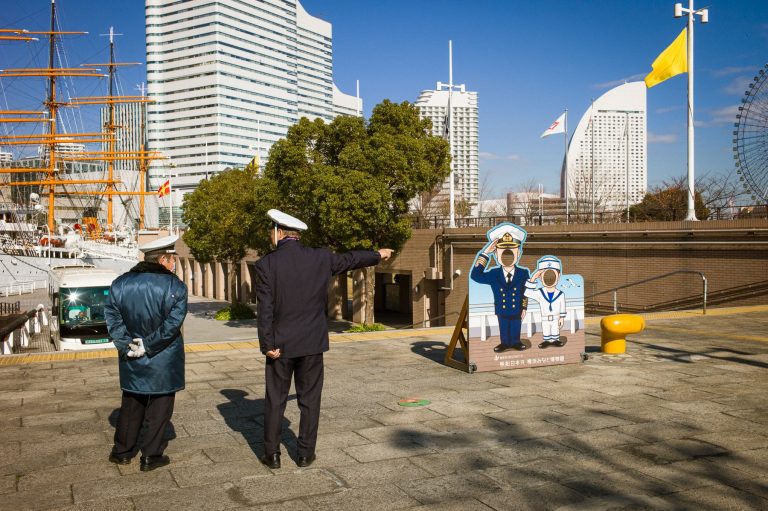 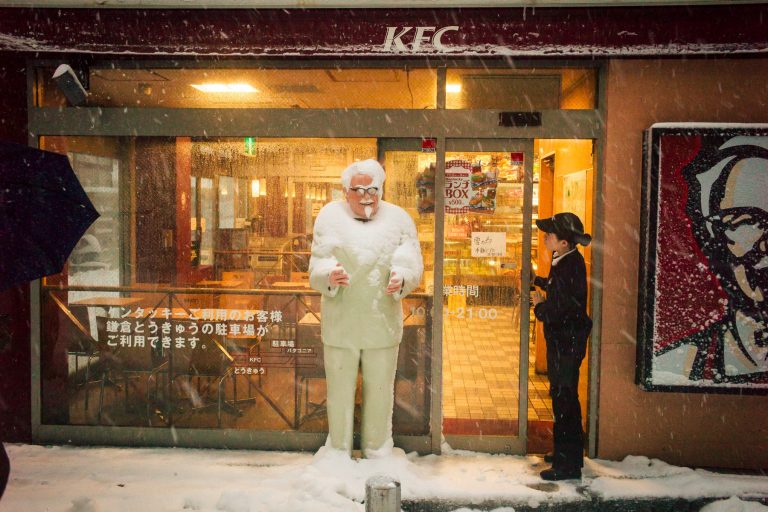 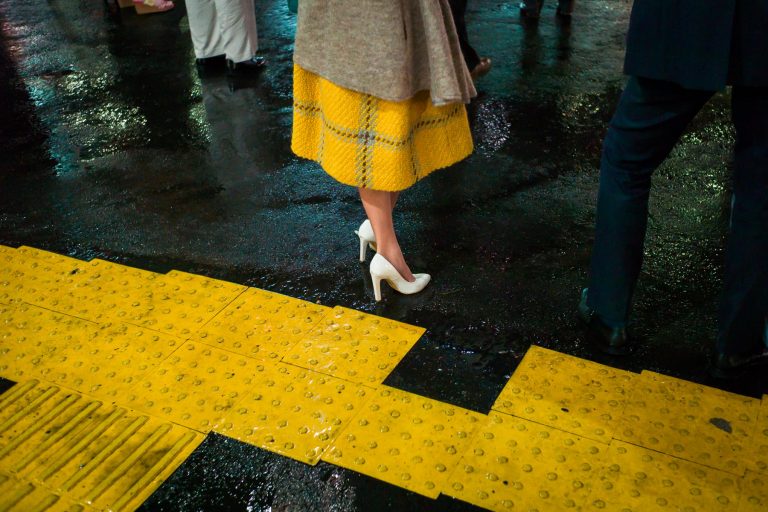 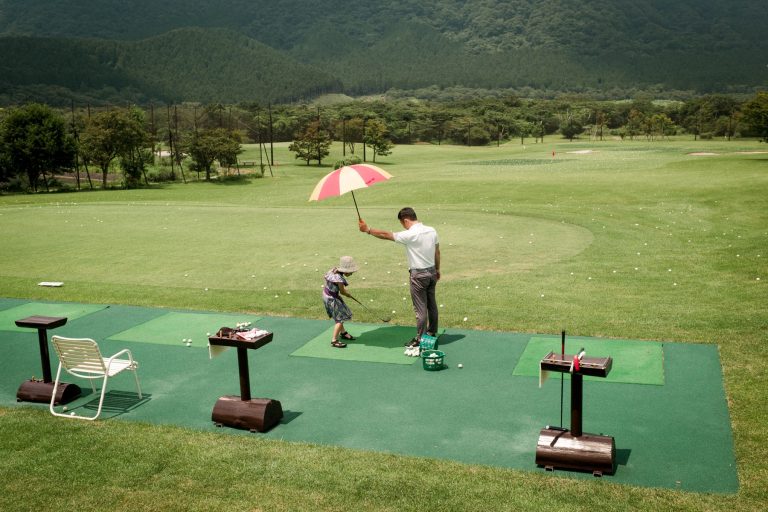 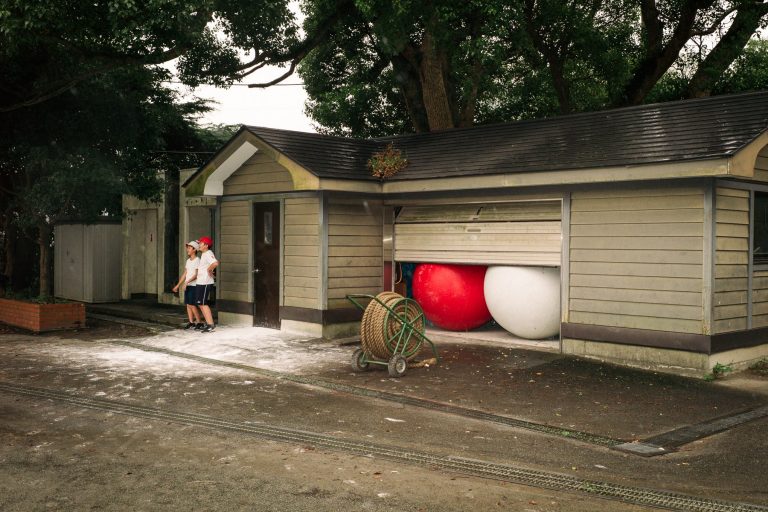 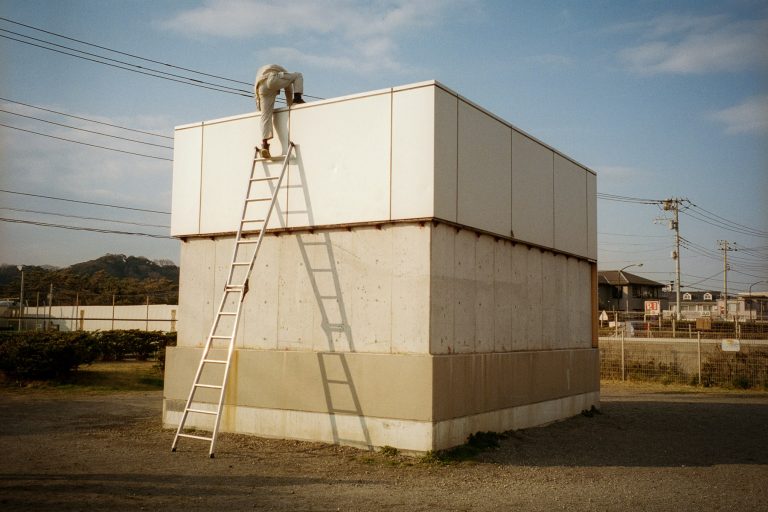 All photographs shared with permission of the artist

A Selection Brilliant Portraits of Interior Photos by Jake Curtis

Hermès Presented “Collection for the Home” At Milan Design Week 2021