The 368-page edition is teeming with charm, quirky compositions, and picturesque settings and even includes a foreword written by the famed director himself.

Watching any film by Wes Anderson it’s impossible to ignore the director’s obsessive visual aesthetic. From his harmonizing use of color to impeccably constructed sets, every minute detail is considered and designed. Devotees of Wes Anderson’s films can spot the pastel architecture and simple signage synonymous with the American director’s aesthetic anywhere, a notion that’s proven in a newly released book by Wally Koval. 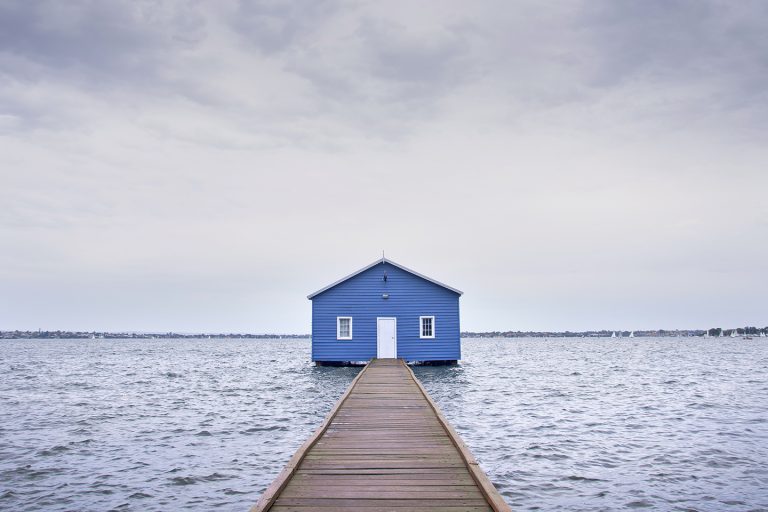 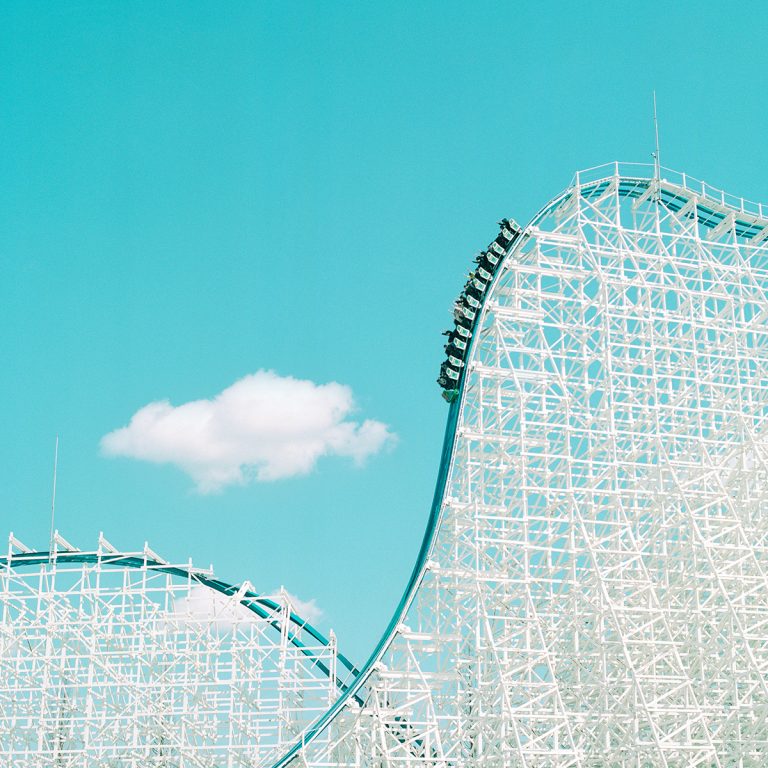 Buoyed by an Instagram account with more than 1,200 images from all seven continents, Accidentally Wes Anderson showcases international destinations with the likeness of the Grand Budapest Hotel or the heavily wallpapered train cars of The Darjeeling Limited. 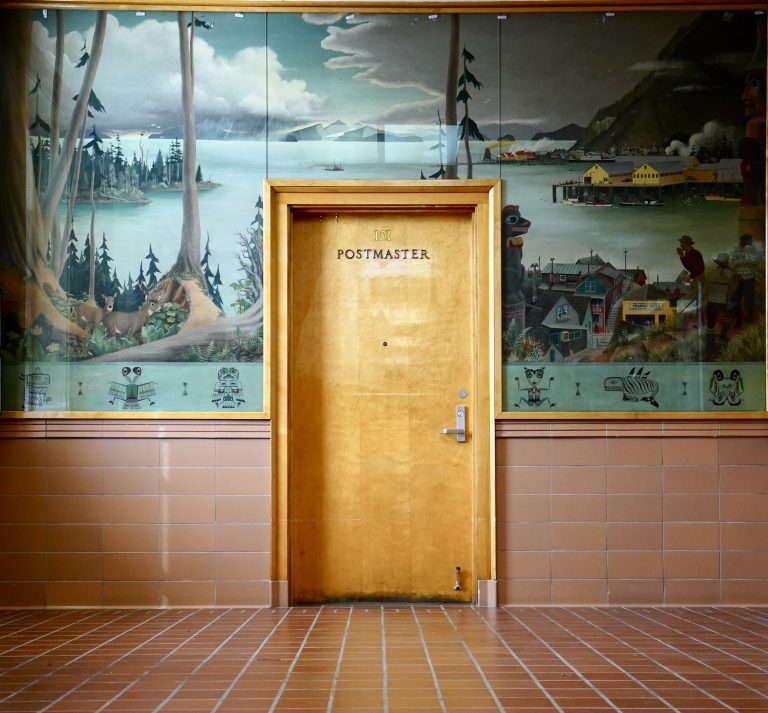 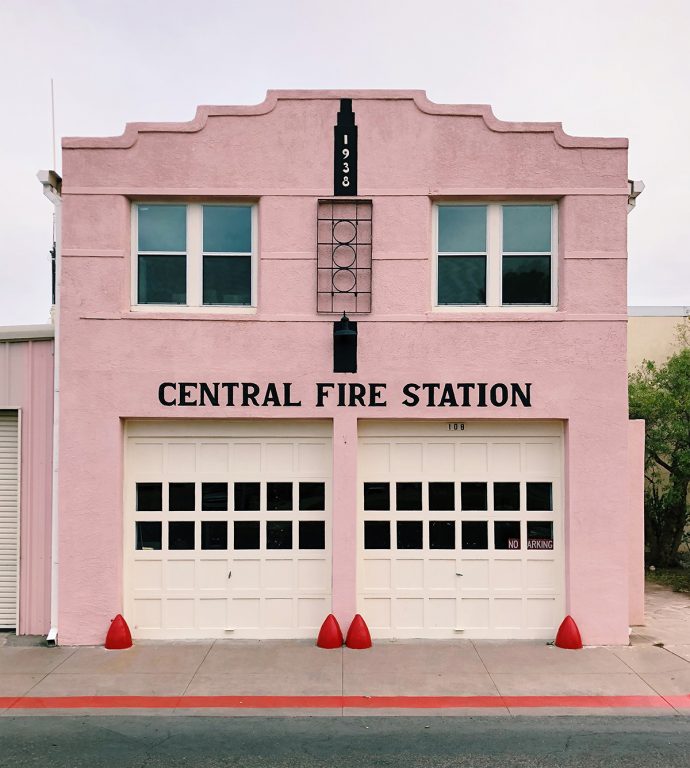 The 368-page edition is teeming with charm, quirky compositions, and picturesque settings and even includes a foreword written by the famed director himself, who previously had no ties to the endeavor. 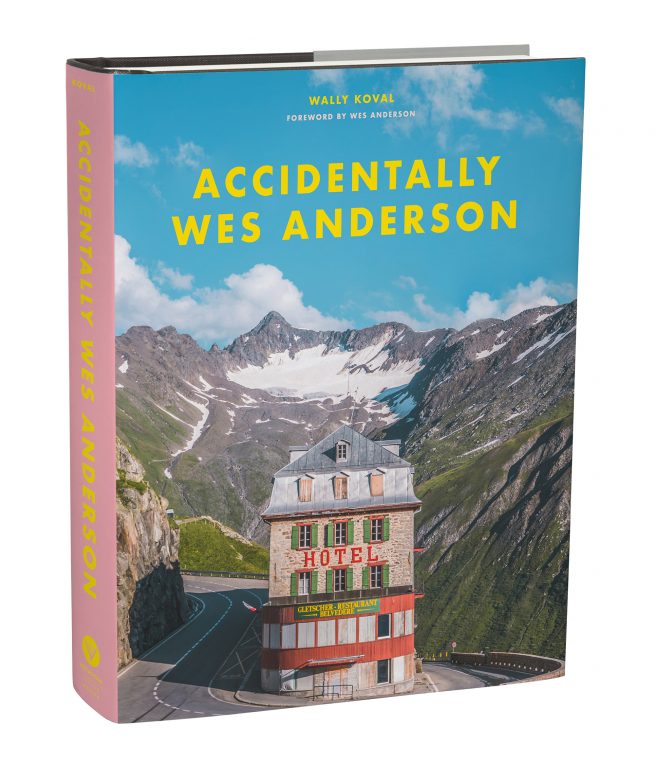 Based in Brooklyn, Koval began collecting photographs in 2017 and has since amassed an incredible archive, which he’s categorized by location, theme, and color palette on his site. 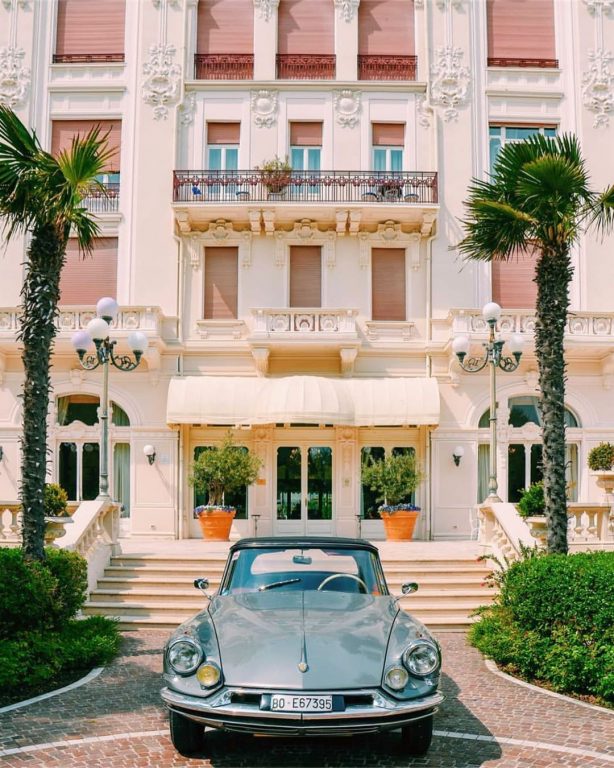 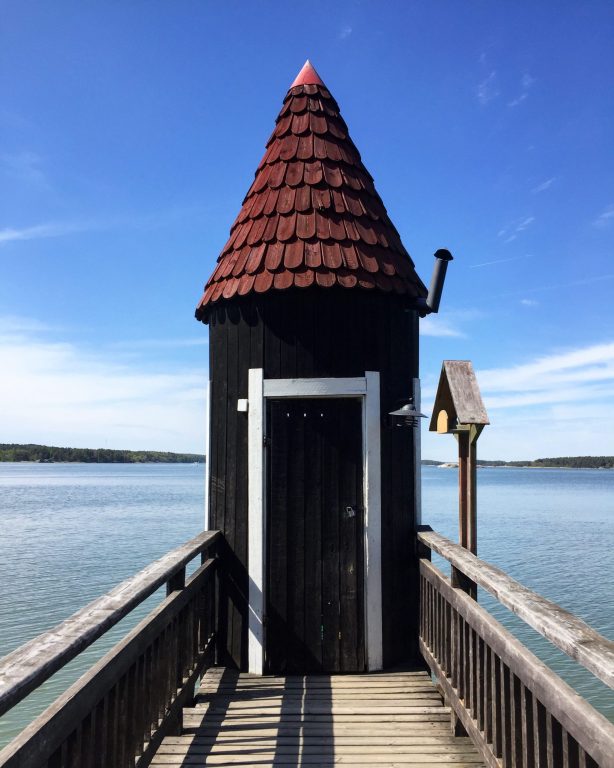