Overview Timelapse: How We Change the Earth takes a critical look at the numerous ways humans have completely altered the surface of our planet.

In December of 2013, an Instagram account called Daily Overview began to catalog a wide spectrum of satellite images that capture the many ways people have transformed the face of Earth, for better or worse. The account is run by Benjamin Grant who uses imagery taken from DigitalGlobe, an advanced collection of Earth imaging satellites that provide data to services like Google Earth.

The project gets its title from a phenomenon experienced by astronauts who spend extended periods of time in space and what they describe as a “cognitive shift in awareness” as they continuously view the world from above dubbed the overview effect. 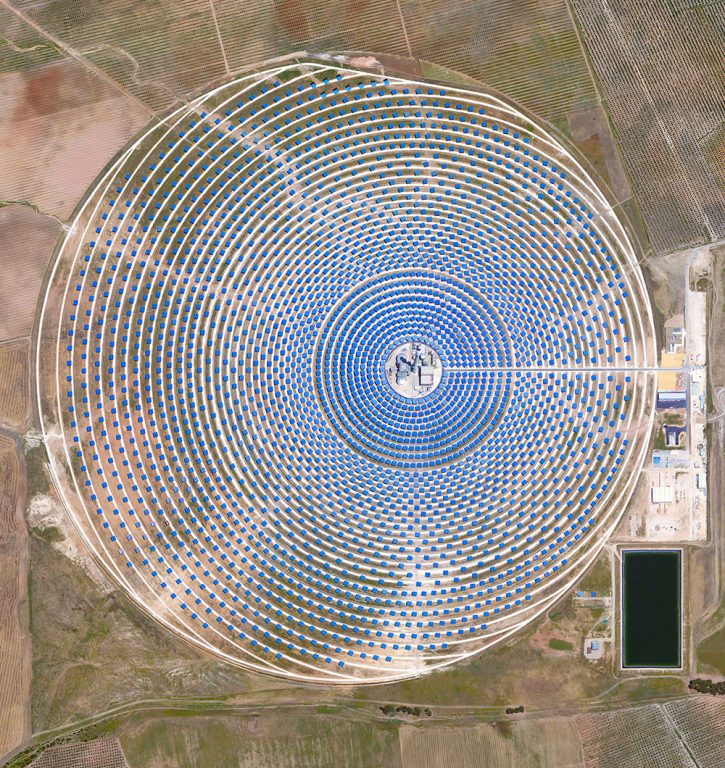 Gemasolar Thermosolar Plant / 37.560755°, –5.331908°
This Overview captures the Gemasolar Thermosolar Plant in Seville, Spain. The solar concentrator contains 2,650 heliostat mirrors that focus the sun’s thermal energy to heat molten salt flowing through a 140-metre-tall (460-foot) central tower. The molten salt then circulates from the tower to a storage tank, where it is used to produce steam and generate electricity. In total, the facility displaces approximately 30,000 tonnes of carbon dioxide emissions every year. 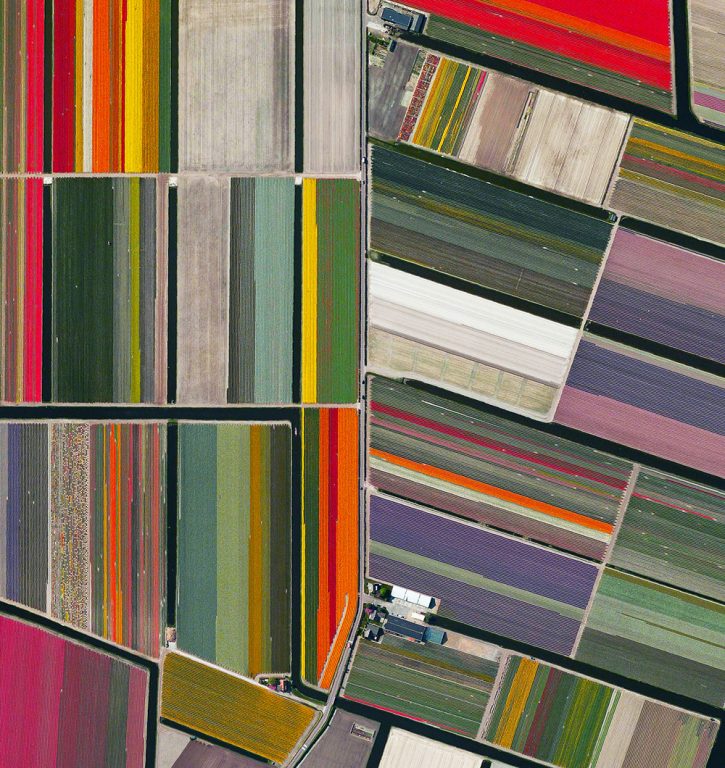 Tulips / 52.276355°, 4.557080°
Every year, tulip fields in Lisse, Netherlands begin to bloom in March and are in peak bloom by late April. The Dutch produce a total of 4.3 billion tulip bulbs each year, of which 53% (2.3 billion) is grown into cut flowers. Of these, 1.3 billion are sold in the Netherlands as cut flowers and the remainder is exported: 630 million bulbs to Europe and 370 million elsewhere. 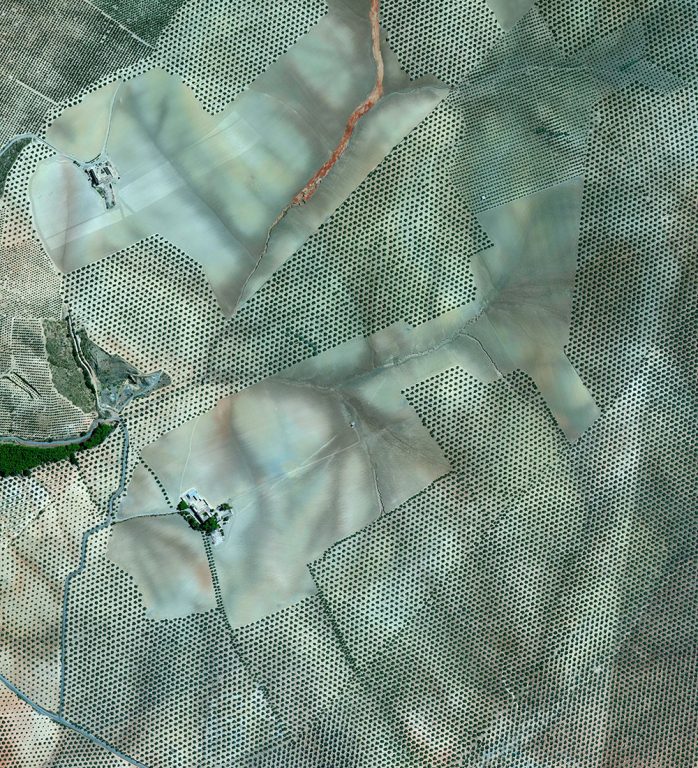 Olives / 37.263212°, –4.552271°
Olive tree groves cover the hills of Córdoba, Spain. Approximately 90% of all harvested olives are turned into oil; the remaining 10% are eaten as table olives. With rising temperatures and phenomenal weather variations in growing regions, olive groves on high hills or slopes will probably suffer less, but groves located on low altitude areas or plains could become totally unproductive. 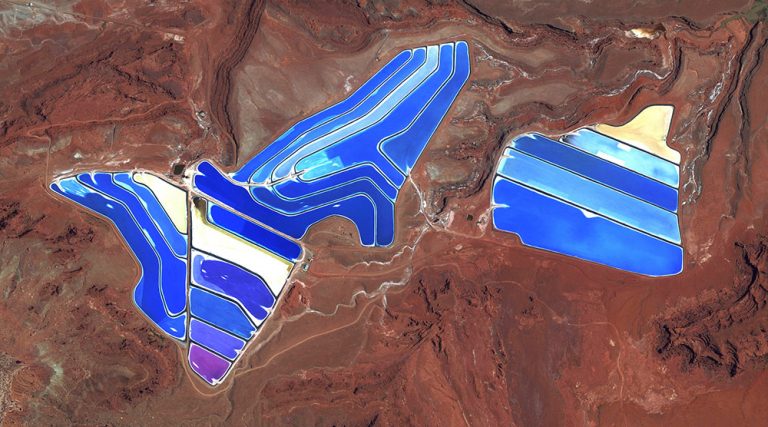 Moab Potash Evaporation Ponds / 38.485579°, –109.684611°
Evaporation ponds are visible at the potash mine in Moab, Utah, USA. The mine produces muriate of potash, a potassium-containing salt that is a major component in fertilisers. The salt is pumped to the surface from underground brines and dried in massive solar ponds that vibrantly extend across the landscape. As the water evaporates over the course of 300 days, the salts crystallise out. The colours that are seen here occur because the water is dyed a deep blue, as darker water absorbs more sunlight and heat, thereby reducing the amount of time it takes for the water to evaporate and the potash to crystallise. 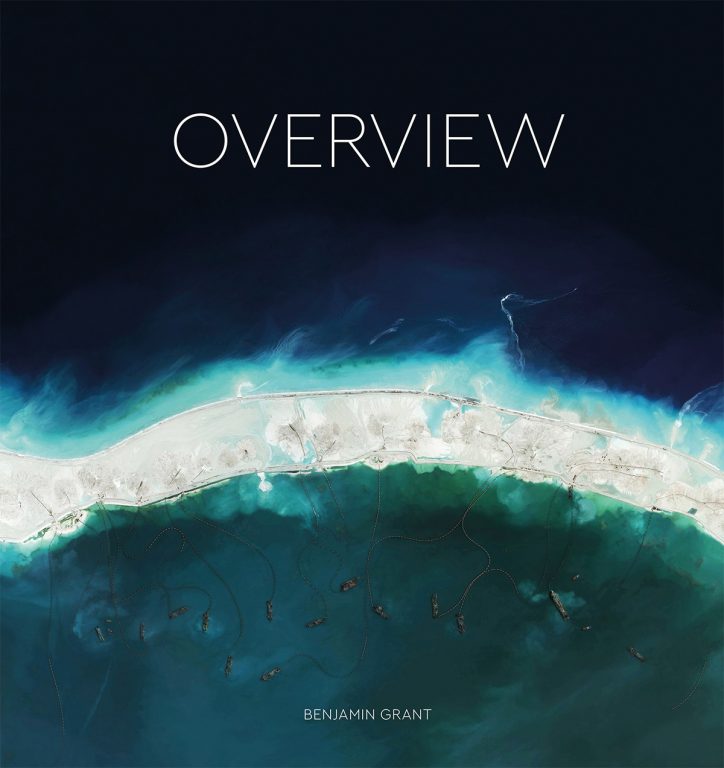 As Grant’s Instagram has swelled to nearly a half million followers, some of the best images from the project have been gathered into a new 288-page hardcover book called Overview. The book includes images of our collective impact on Earth, a collection of interlinked systems often too difficult to grasp including aspects of industry, agriculture, and architecture. 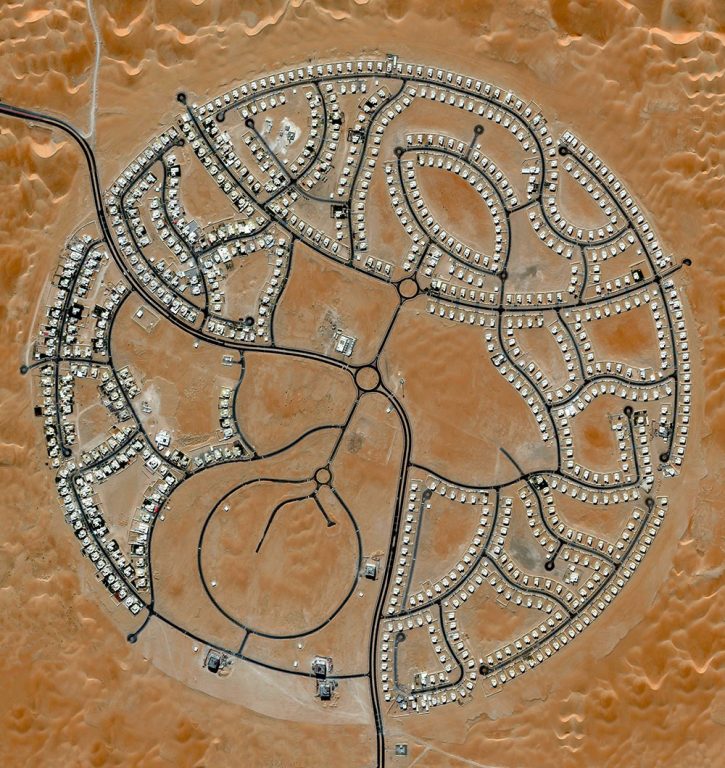 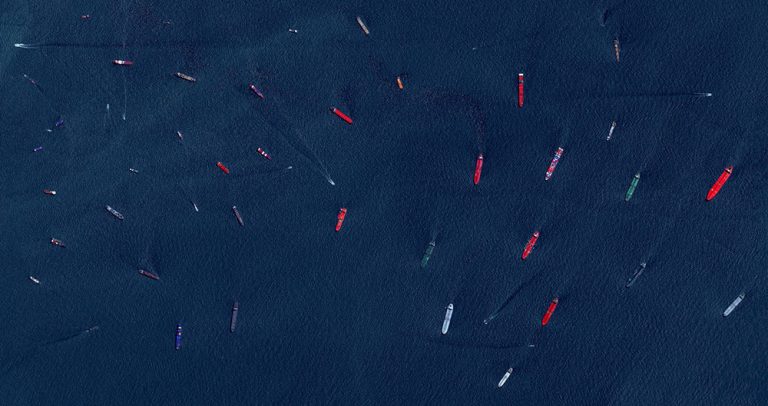 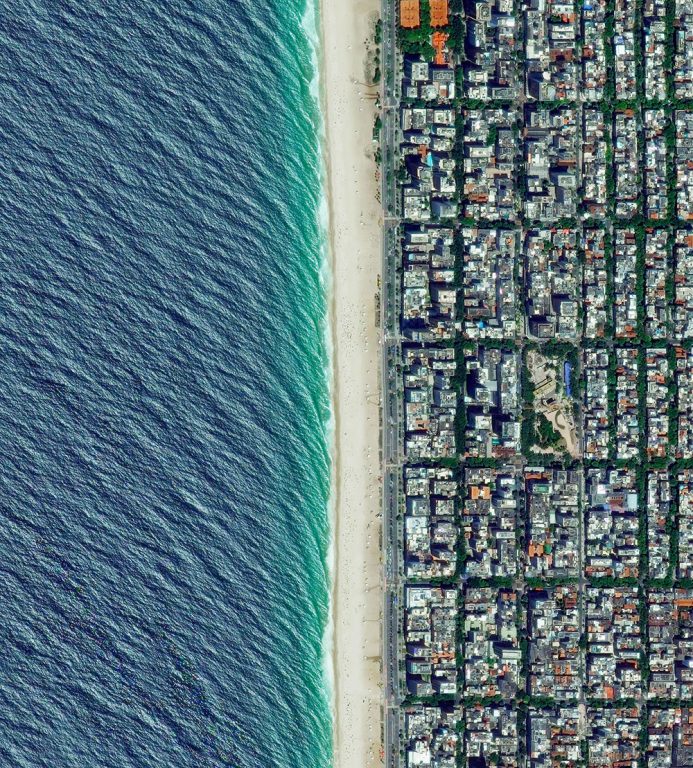 Ipanema Beach / –22.983606°, –43.206638°
Ipanema Beach is located in the South Zone of Rio de Janeiro, Brazil. Recognised as one of the most beautiful beaches in the world, the sand is divided into segments by lifeguard towers known as ‘postos’. 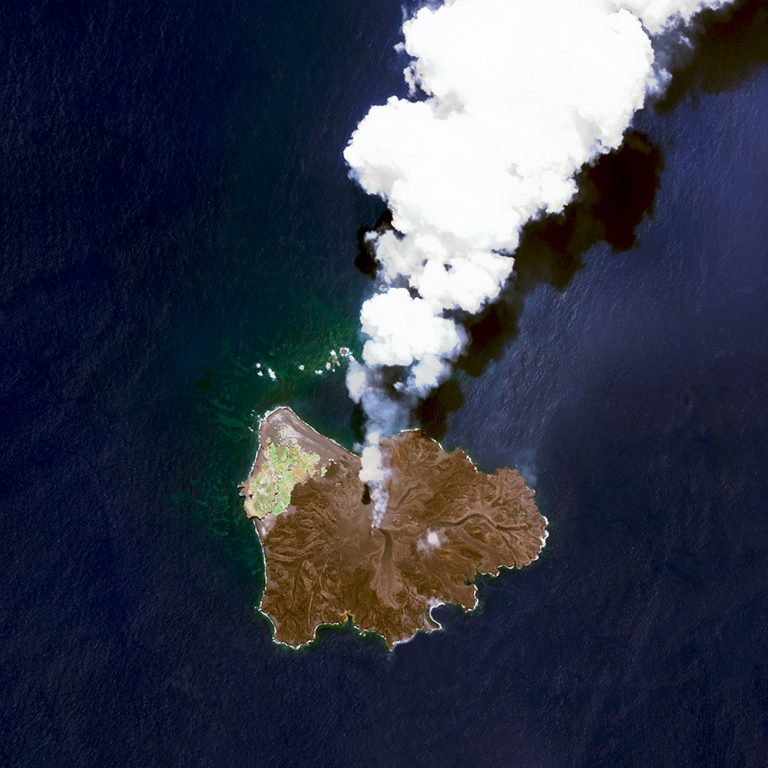 All images © 2016 by DigitalGlobe, Inc. from Overview by Benjamin Grant, published by Amphoto Books. Used with permission. 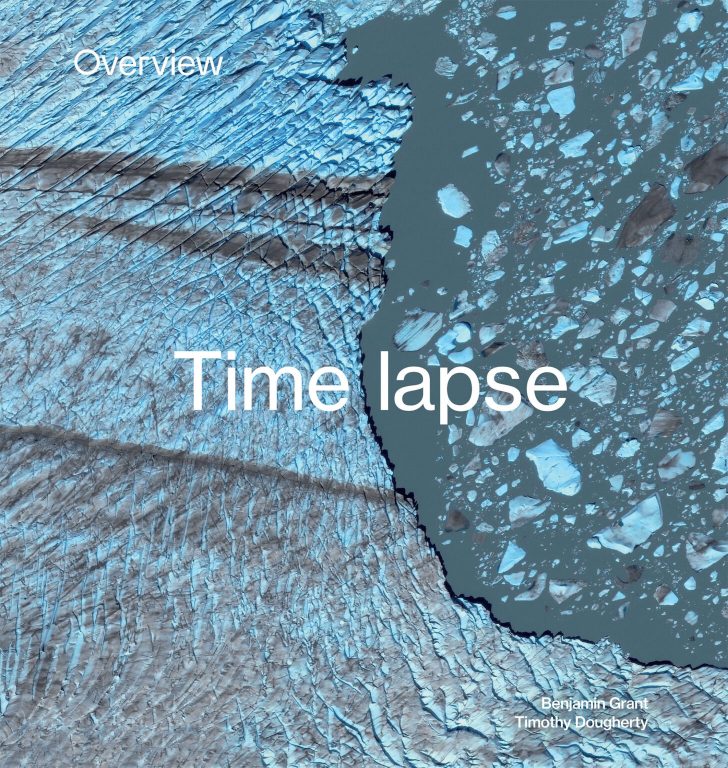 In a follow-up to the 2016 book Overview featuring stunning imagery of the Earth from above, Overview Timelapse: How We Change the Earth takes a critical look at the numerous ways humans have completely altered the surface of our planet in a very short time through urban development, climate change, and deforestation. Overview founder Benjamin Grant and writer Timothy Dougherty have teamed up to examine some 250 new satellite images that capture the remarkable changes currently taking place all around us from a dramatic macro perspective. 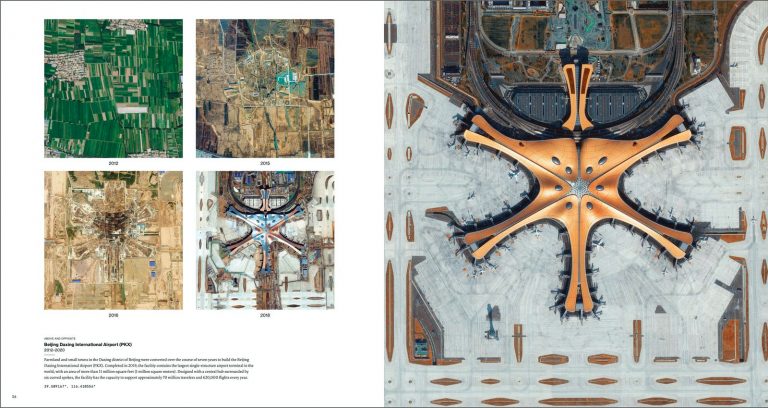 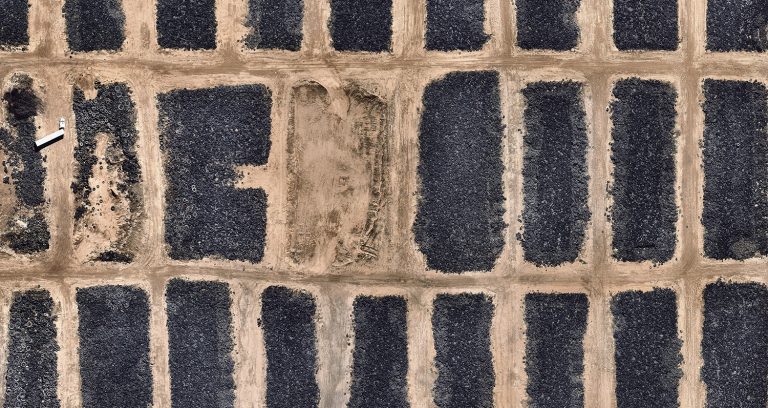 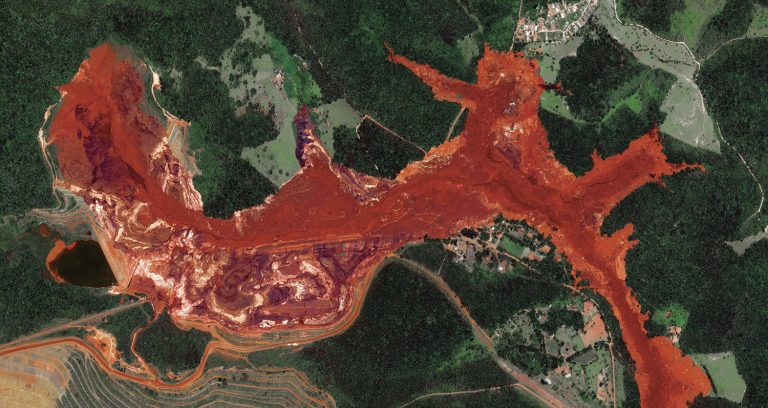 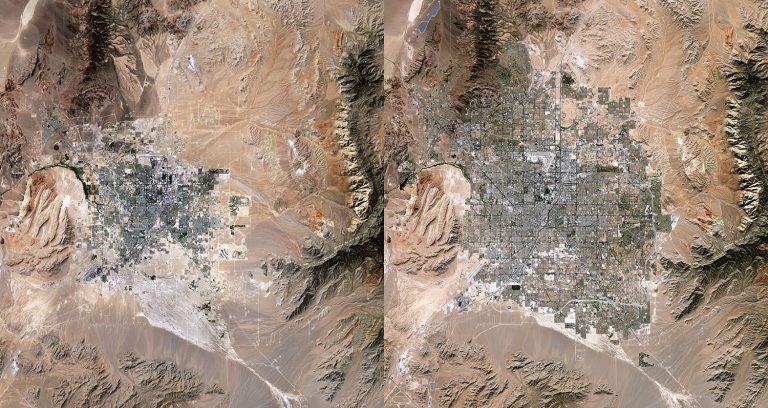 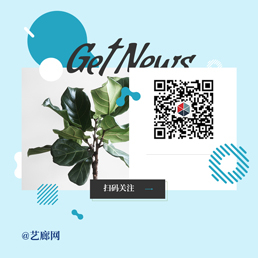